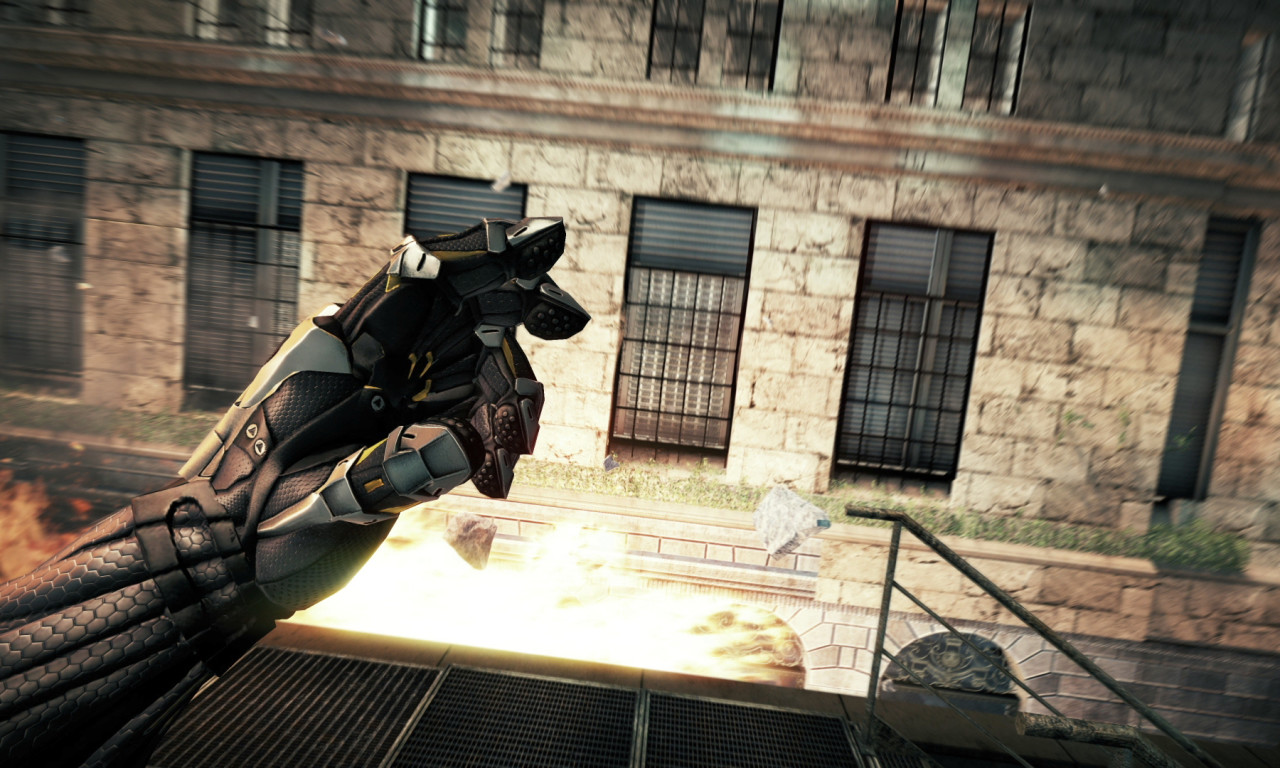 Crysis 2 was Cryteks big blockbuster shooter for 2011. I worked on prerendered cinematics for the game such as the intro cinematic , as well as trailers and demos to be shown at conferences like E3 in Los angeles, GDC san francisco, GDC europe and Gamescom.

Created for E3 2010, this trailer showcased Crysis 2’s post apocalyptic New York city in 3D stereo. This was my first 3D stereo project, and I was rather pleased by it’s impact on the visuals. All shots were captured from an early pre-Alpha version of the game with many features still in development. Many of the art assets were Work in Progress and needed some improvement on a per shot basis to bring them up to the quality bar we expected of the final game.

Shown right after the opening level, this Intro cinematic was a high end unveiling of the Nanosuit 2’s collosal power and destructive capabilities. This was deisigned to be an eye opening romp through the city to show players what’s possible with the cobolt titanium coated, muscle bound killing machine they would get to wear. I did scene setup, lighting, staging and rendering, as well as some simulation and particle FX work. The cinematic was rendered in stereo 3d in 4k resolution.

The internal shots of bloodcells and nanobots were rendered by Glassworks Amsterdam.

The music was composed by Hans Zimmer at Remote Control, LA