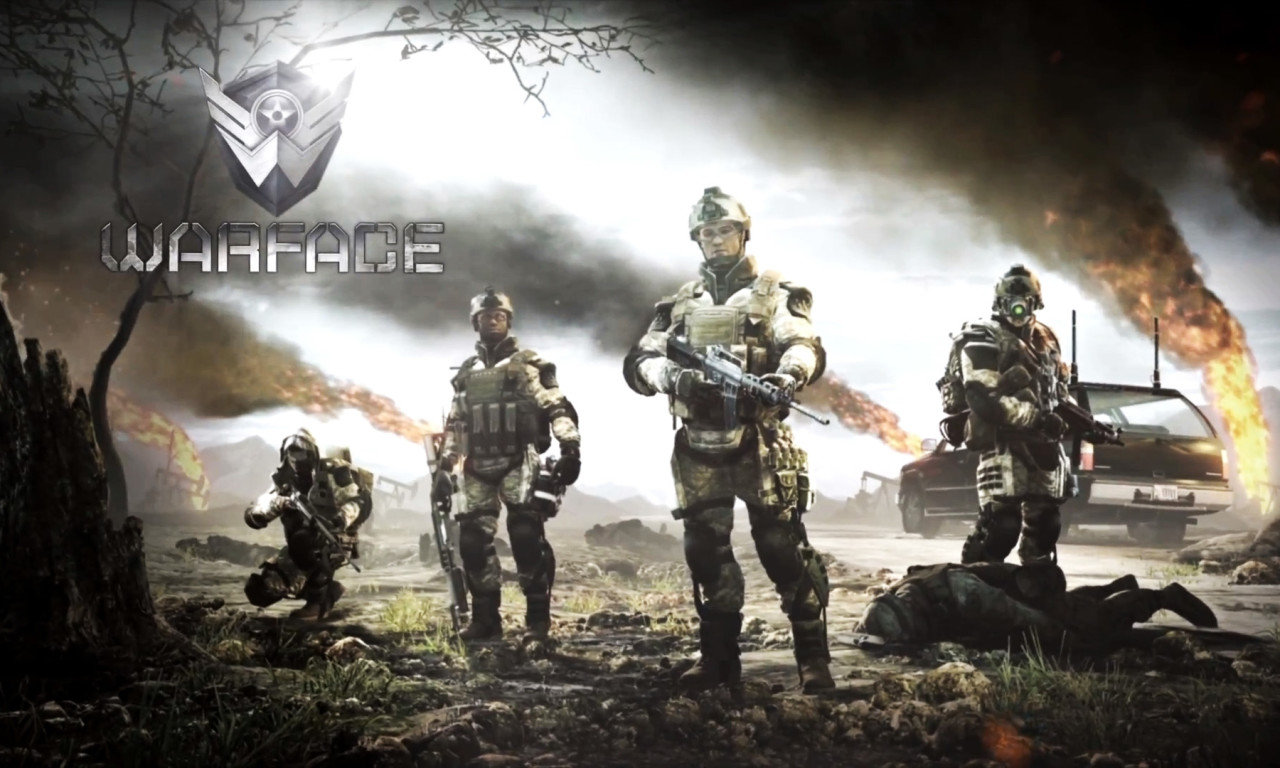 Warface is Crytek’s new Free to play shooter. I’ve worked on several trailers for Warfare which you can find below.

This is the first trailer I directed at Crytek. I was handed a general brief and script, and given a lot of freedom to implement it. We used Cinebox for the rendering and the vast majority of the assets are from the actual Warface game.

I directed the project from storyboarding to animation reference shoot, to previs, the motion capture shoot, final animation and the final video edit. For the cinematic shots themselves I worked on composition, lighting, camera animation, miscellaneous animation (rope physics simulation, rigid body physics simulation) set dressing and staging. We made extensive use of Alembic technology

I worked on Cinematic shots for these trailers, using in-game assets. I worked on Composition, digital set dressing, Lighting and Particle FX.